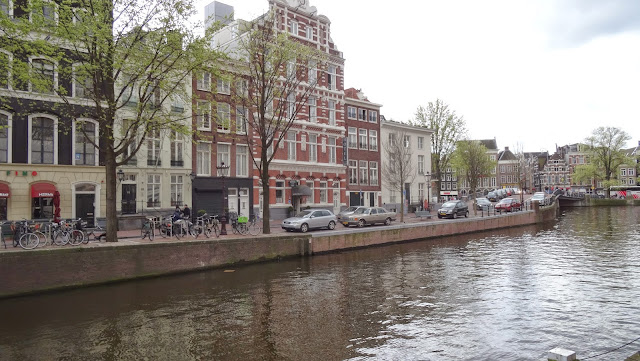 Twenty first of December 1968 could be a day like another day for millions but it is not so for Cuca and Emiliano, because this singular day it is going to be the first of new relationship that is going to long for decades.

It is supposed that in the morning Cuca is doing her work as she done it usually. She works in the head office of Banco Hispano Americano of Madrid. The Bank has many different offices inside the head office building but Cuca works in “Informs”, an office where commercial customer´s informs are made to be references of the companies or people who ask for credits, money, avails, and all kind of commercial subjects to the Bank.

For years she has been working in this little site of the head office situated in Plaza de Canalejas, 1 of Madrid. She works from nine a.m. till five p.m. except in summer than her work´s hour will be since nine a.m. till three p.m., but in December she has to work till five in the evening.

Emiliano is free of going to the secret service office as his army service is over. He has some days of holidays waiting for the second of January of the next year that he has to return to the same Bank than Cuca but also the same site of Plaza de Canalejas , 1 of Madrid.
Being a large building with thousands of employers it would be nearly impossible to meet each other inside it. Now things are going to be different as in future they will meet near de Head Bank´s door to say “good morning” one to the other.

This will be in a month, not now that they have not enough confidence and Emiliano is not working yet.
At the evening the two young persons are going to meet close near to Maria Jose house.

It is seven p.m. and Emiliano is awaiting for the girl in the corner of Alcala street with Hermosilla street, he look once again his watch because he is waiting since ten minutes before the hour of their meeting. Should be she late? Thinks the boy watching again his watch. No, she is not late, five minutes after seven she appears at the middle of the street coming out from her house.

Emiliano could see her and his heart is beating inside his chest. How nice gracile figure she has, the boy thinks, but being slender with a long hair that falls over her back her beauty face with clear eyes it is what Emiliano loves to see now. Her face and her lovely smile takes the will of this young man for ever and ever.

He doesn´t know anything about what is happening in future but this girl, her smile, her clear eyes, and her soul, it is going to held him here in Madrid for the rest of his life.

He, Cuca, how are you?
Very well, Emiliano, thank you
Did you find the corner soon, Emiliano?
Have you wait for me very long?
No, don´t mind, it is a nice place to wait for you and I have been here only for ten minutes as I was before the hour. It has been easy to find the place following your instructions of the shop that is just in the corner. Niza, you said me, a shop of dresses for babies, it is nice to look through the glass of shop the little children´s dresses and the baby’s things to play and eat, it is a very nice sight.

So, now Cuca, where do you like to go?
If you don´t mind Emiliano, I would like to go to the mail office as I want to send some Christmas Cards, do you?
Very good Cuca, let us go then to the mail first as we have all the evening for us.