STRANDFORD UPON AVON - SOME PICTURES 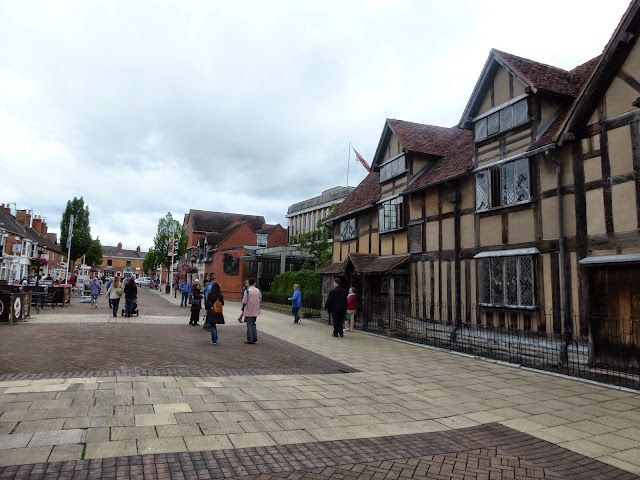 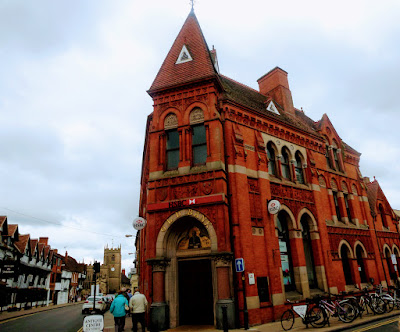 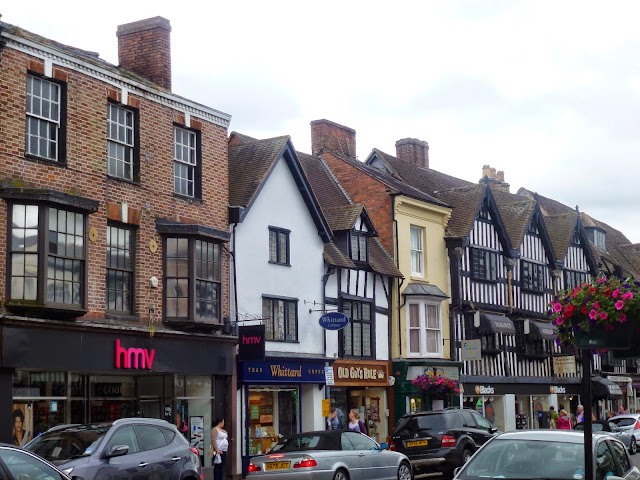 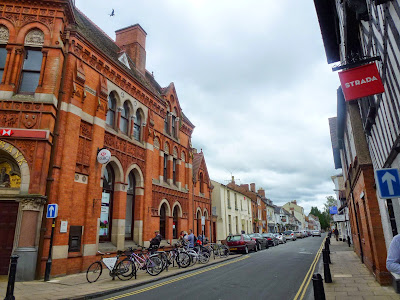 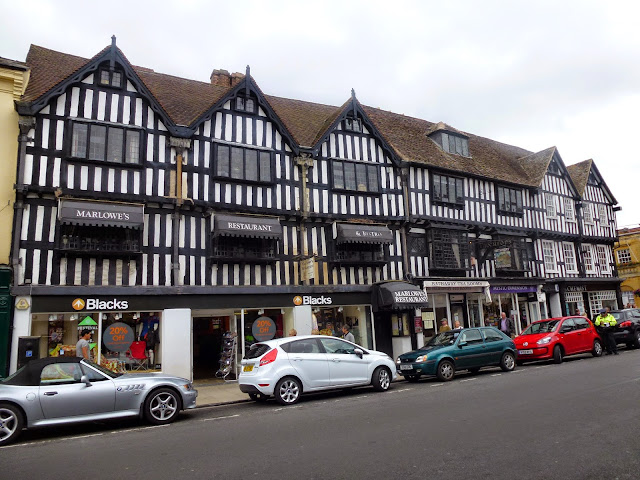 If not for the amount of people, from all over the world who come and go through the streets incessantly seemed that at any moment you take a leap in history and you will find Shakespeare himself strolling through some of its streets. Although I assume that in the time of the writer everything would be much older and of course rather more dirty.
DIRTY IF, as observed neatness now when you walk around this town like a story, pretty unreal, is absolute. Do not see a single paper, cigarette, NADA, and it is easy to see if you look at the photos.
Undoubtedly is a showcase maintained, clean, beautiful, but nothing to do with what would this city in the time of his illustrious citizen was William Shakespeare.
We like to think that at that time this small town might look like what is now, and nothing is further from the reality that such a comparison. If you think it's absurd, who collected the garbage, feces, the streets would be full of mud, horse dung and other idols that his people would throw out the windows.
dirt, poverty and filth would go on the same hand, which today we see a charming, lovely tale, worthy of being photographed again and again.
Millions of times actually over the years. We would like to all people around the world have such a city, the birthplace of most illustrious character of English and world literature, as global English and comes to the same thing.
Walking through its streets, seeing their homes maintained, it is easy to forget that the historical reality of the streets and houses would be safe to something completely different from what we see now.
course obliterating parked cars glued to the sidewalk, back then we could find wagons, horses and stables where they watered the beasts of the posts. 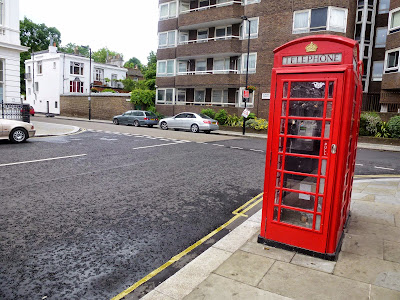 The monument call it "Memorial" in memory of the clergy and citizens who were sentenced to the stake for religious reasons.
was the Queen Mary, daughter of Henry VIII and Catherine of Aragon who wanted to convert again the Church of England to the Church Catholic under the Pope of Rome, for it appears that it was dedicated to the stake condemn anyone who does not abjured the new religion adopted by his father Henry to marry Anne Boleyn. Later, after Queen Mary died (called bloodroot, or bloody) was Elizabeth I, daughter of Anne Boleyn and Henry VIII who was dedicated to pursuing every Catholic who was in sight, this time sending gut Catholic priests who do not abjure his allegiance to Pope of Rome. usual, first one, then another and the common people and paying the whims of the powerful.
"TO BE OR NOT TO BE, THAT IS THE QUESTION"   HAMLET.

HARLEQUIN OF THE TIME OF SHAKESPEARE, THE THEATRE WAS ON U.S. MORE ABSOLUTE BOOM.

Who will be buried here, mystery, but it is curious to see a cemetery in the middle of the city. 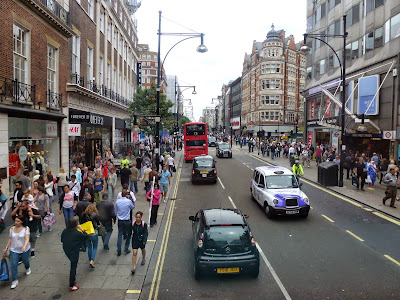 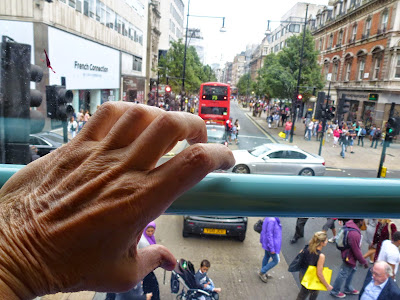 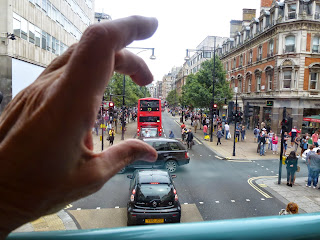 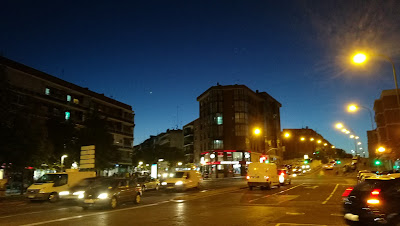 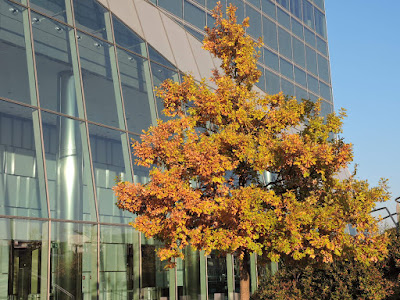 IGNORANCE OR FAILURE TO MEMORY 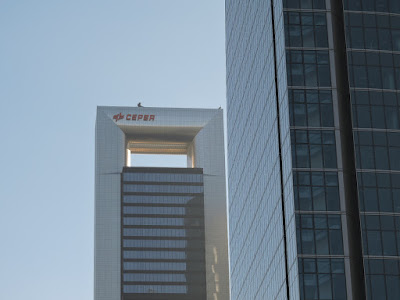 Ignorant, or forgetful, not what we are in this country
called Spain at the moment.
The only two confidence motions were lost by whoever presented, one by little, the other by a landslide.
And opposition shoddy who threat?
But anyone can believe such a thing would be presented to slay his candidate?
Candidate?. There is a Candidate?
If not they agree with who the candidate. Do not know if this country is not a disaster, if he had not stolen so much,  if the funding of politicians, parties, and all those weeds out otherwise. Well do not talk about unions, as they financed?
Or other estates as the Church, etc.. etc.
In order to this, to me, it seems theater.
I'm sorry but it is what I think, theater in which the work is known from beginning to end, and the worst is that no one believes what he sees.
Even the date....first of August? to an explanation....ridiculous.
Millions are out on holidays, and periodists are just the same. OUT.
So, who is going to see it, or to inform about the president speech.
I think no body is interested about the subject, thoughts are form already and nothing is going to change.
A little information about censure motions never hurts:
*****
The figure of the censure motion is reflected in the Spanish Constitution, in particular Articles 113 and 114 and Articles 175-179 of the Rules of the Congress of Deputies and is a procedure that necessarily leads including the proposal of a candidate Prime Minister.
That is, if the PSOE take the step of presenting to decide whether a candidate Rubalcaba presents.
The motion must be constructive, ie the proposal, which must be supported by at least one tenth of the Deputies, must include a candidate for Prime Minister.
Another figure that includes the Constitution is the 'trust issue', where is the prime minister who may use it to force parliamentary favor in times of crisis or loss of support.
In both cases the absolute parliamentary majority is fundamental and decisive pull down that allows the motion of censure or gain confidence.
The motion, once introduced in Congress, may not be voted on until five days after its submission. In the first two days of this period, alternative motions may be submitted. In paragraph 4, Article 113 provides that in the event that the no confidence motion was passed by Congress, its signatories may not submit another during the same session.
Article 114.2 of the Constitution provides that if Congress adopts a motion of censure, the Government will submit his resignation to the King and the candidate included in that are deemed to have the confidence of the House for the purposes specified in Article 99 of the Constitution. The King shall appoint him prime minister.
Since the adoption of the Constitution in 1978, there were two motions of no confidence in Spain. In 1980, the PSOE was presented the first motion of censure of democracy against the Government of the CDS and the president Adolfo Suarez. While Suarez was victorious, the chroniclers of the time believe that was the beginning of the end for UCD. PSOE The motion was put forth and defended in Congress by Alfonso Guerra and presidential candidate proposed by the PSOE was Felipe González. The motion was rejected by 166 deputies of the centrists, who remained alone as 21 deputies abstained, including 9 Popular Coalition and Minority 7 Catalana. The votes in favor of the motion were 152 (socialists, communists, Andalusians and 3 mixed group). In the end, the PSOE lacked 24 votes to take Suarez and getting the government.

The second, the People's Alliance filed against the socialist government of Felipe González, the March 23, 1987. As before, the censure motion was rejected with the result of 195 votes against (PSOE, Izquierda Unida, PNV, USA), 67 in favor (AP and Valencian Union) and 70 abstentions (CDS, CiU, PDP, PL , PAR, AIC and CG). Popular Alliance, whose candidate in the motion was Hernández Mancha, tried the same thing they had done with the CDS socialists and the result was terrible as Felipe González returned to win the election in 1988 and was president until 1996 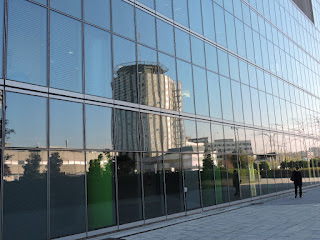 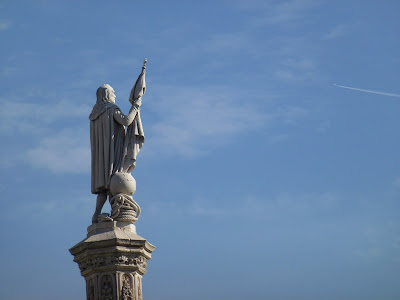 If there is a writer, a good writer which books have been translated to the movies, it has been Philip K. Dick

Being a Young boy I read several of his novels that I liked so much, but afterward I have seen good, very good movies based on his stories, short or long novels.

Just to have an idea of his Works, here there are some of the films adaptations:

A number of Dick's stories have been made into films. Dick himself wrote a screenplay for an intended film adaptation of Ubik in 1974, but the film was never made. Many film adaptations have not used Dick's original titles. When asked why this was, Dick's ex-wife Tessa said, "Actually, the books rarely carry Phil's original titles, as the editors usually wrote new titles after reading his manuscripts. Phil often commented that he couldn't write good titles. If he could, he would have been an advertising writer instead of a novelist."[45] Films based on Dick's writing have accumulated a total revenue of over US $1 billion as of 2009.[46]
Future films based on Dick's writing include an animated adaptation of The King of the Elves from Walt Disney Animation Studios, set to be released in the spring of 2016; Radio Free Albemuth, based on Dick's novel of the same name, which has been completed and is currently awaiting distribution; and a film adaptation of Ubik which, according to Dick's daughter, Isa Dick Hackett, is in advanced negotiation.[49] Ubik is set to be made into a film by Michel Gondry.[50]
The Terminator series also uses the theme of humanoid assassination machines portrayed in Second Variety. The Halcyon Company, known for developing the Terminator franchise, acquired right of first refusal to film adaptations of the works of Philip K. Dick in 2007. In May 2009, they announced plans for an adaptation of Flow My Tears, the Policeman Said.[51] It has been reported in 2010 that Ridley Scott will produce an adaptation of The Man in the High Castle for BBC, in the form of a mini-series.
It is a pity this genious died very soon, as he could write too much good books.
Usually genious people died too soon, and history it is full of them.

This is a small tribute to a great writer in every sense. You, me or which ever reader that have one of his novels, or short stories, could enjoy very much.
Just the same about nearly all the movies that have been done by good directors.

One of them   BLADE RUNNER   It is a myth in the science fiction film. 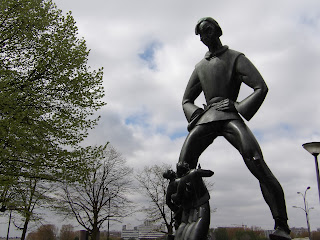 On February 17, 1982, after completing an interview, Dick contacted his therapist complaining of failing eyesight and was advised to go to a hospital immediately; but he did not. The next day, he was found unconscious on the floor of his Santa Ana, California home, having suffered a stroke. In the hospital, he suffered another stroke, after which his brain activity ceased. Five days later, on March 2, 1982, he was disconnected from life support and died. After his death, Dick's father, Joseph, took his son's ashes to Fort Morgan, Colorado, where they were buried next to his twin sister Jane, whose tombstone had been inscribed with both their names when she died 53 years earlier