MAGIC OR REAL CHAINS AFTER ALL (Part two) 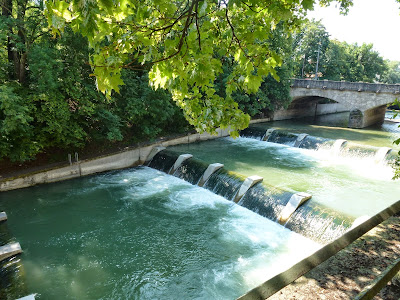 Magic of today should be chains for tomorrow?.
I ask myself frequently and somehow I do really think so.
Why it could be so?. May be because what it was like magic some years ago for me or for old humans (older people like me now who have known a different way of living without so many devices) it is going to be the natural common life for millions of persons without any king of magic. It is the reality for all of them, without any surprises at all as it has been for me before.
Is it so?...A good question to think about.
Well I think it is, and there are several examples about this my absolute private opinion.
A proof could be to take off the smart phone out from the hands of children or a young boy or girl of sixteen, or thirty …., or even from nearly out of mine or a business man/woman hands. Doing that immediately this person would be lost, without knowing what to do or how to work but it could be applied to a Tablet, the Mp3 or the computer.
Is it any body willing to think a world without television or radio?
What about without electricity? Only for a month?
Without a single car or computer?.
Life is going to be inconceivable without a smartphone, a tablet or a laptop at hands or whichever kind of electronic device since a hundred years to now.
Little or big electronic machines with millions of small pieces of silica it is so common now that there is nothing that could be working  without some microchips inside all the new supplies.
Our houses are full of little or big devices with millions of chips, silica sand inside them that make an easier way of living, or at least we do think so.
Sooner than later the big cities of our world could be similar to the big sea beaches with just a hundred thousand millions of silica inside the houses or nearly everyplace of the next future world that we now could imagine.
It is a fact than when magic turns to the usual common way of living the magical surprise is absolutely over and everything starts to depend of technology development.
Who is now surprised about new computers?, a new tablet or smart phone?. or every kind of new devise in an hospital, office or home?.
Me or people of my own age only, but not young so accustomed to see now and then the last supplies or electronics little machines.


Surprises are finished and we await new marvelous smart phones, mp3 gadget or whichever kind of toy that we do not know how much work or play could be done with them without not too much astonishment.
-------
Frequently we need the smart phone every place at home, in the bath room, in the living room, in the bed room but even outside, at the park, at the friend’s house  (just a so not polite attitude by our side), at the theatre, at the table, every place without any kind of good behavior from our part. It´s a crazy way of being slaves of development device as it is.
Where is our politeness? Where is our freedom? .  So many questions about what is a nice good life enriched by the new magical things or slavery form of dependency to the new informatics devices.
To me it is clear; informatics science affects our lives but sometime in the wrong way of doing addicts to it instead of giving us more freedom.
Yes, I am an addict too.
It is incredible that me after growing up without nearly anything, I had not a TV apparatus at home, even not a dial phone being a child, not a type machine, not a pickup, not washing machine or frigorific to do the house chores. In fact nothing of the modern things a house has now that makes our life easier, but me having these memories I have now all kind of informatics new devices or toys that makes my life a little more amusing, yes, all kind of new informatics toys that make me astonished about this kind of progress but frequently it makes something to think about future life. 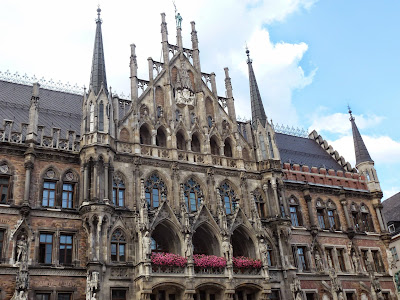 Why is so important personal life of candidates once they try to be designated in USA Congress, Senate or even to be President?.
Not only to be a politician but just to be elected as attorney, judge or which ever other public charge or just being designed to be a big company´s general director or other similar charges.

It is a good question to think about, but this subject is considerate only in Anglo-Saxon countries like USA or U.K., but also some other countries that were ruled by the English culture.

Why is so important having in mind that the real question is not about family, sexual behaviour, or just to be or not married, divorced and so forth.
The right question could be capacity, honesty, good administration, loyalty, health and now to be a real good manager with a brilliant mind.

In Europe it does not matter if the candidates to be elected president, congressman/woman, mayor or senator have been divorced once or twice, even if they have an active sexual life or not.
Europeans does not care about these subjects, they cared about otherideas like, to be at the right or at the  left, freedom, honesty, good or bad administration and so forth, but sexuality?.

No, I do not think so.
What usually happens in EE.UU. when they are in the election´s years it is absolutely incredible for us, many of the candidates have been obliged to dismiss when something of his/her private life has appeared.
How many divorced presidents have been chosen in EE.UU.?, well I think that only one Ronald Reagan, but he divorced from his first wife several years before being designated. Not another man was elected along the history of this country, not any woman either what is really peculiar, but only a black person and a single catholic man to be president.

Why? if to be divorced is a legal situation  by all means.
Even being black, woman or catholic is a trouble?, just not to think about being latino, it seems like impossible that a latino could be president in this big country with more than docens of millions of latinos living in it.
To be again at the point of sexuality or behaviour we could se that:
In U.K. a king could not married a divorced woman last century, so he has to dismiss also.
Now there is one waiting to be king, he has married a divorced woman so it would be amusing to see if he will be king or would be his son.

I could remember Clinton affair that was so important in USA years ago, but here we were astonished by the relevance of such a matter.
Lot of candidates in USA or U.K. have been dismissed from their options to be promoted as politicians just because some love affairs.
Is it good or bad?
May it be the right or wrong way to choose a candidate or a politician?.
I don´t really know but our Mediterranean or European point of view about these subjects are somehow different than from the British sexual culture.
Has the Bible something to do with the protestant sigh of life, sexuality or marriage subjects?.
I think it could be, but it is my private way of thinking.
All the best friends and have good elections after all. 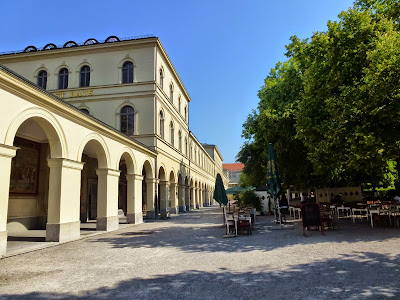